The Creative Crew Behind Our Culinary and Cocktails

Ben Paris has brought together a crew of highly talented culinarians and mixologists to lead this downtown Seattle restaurant. Get to know our creative team below. 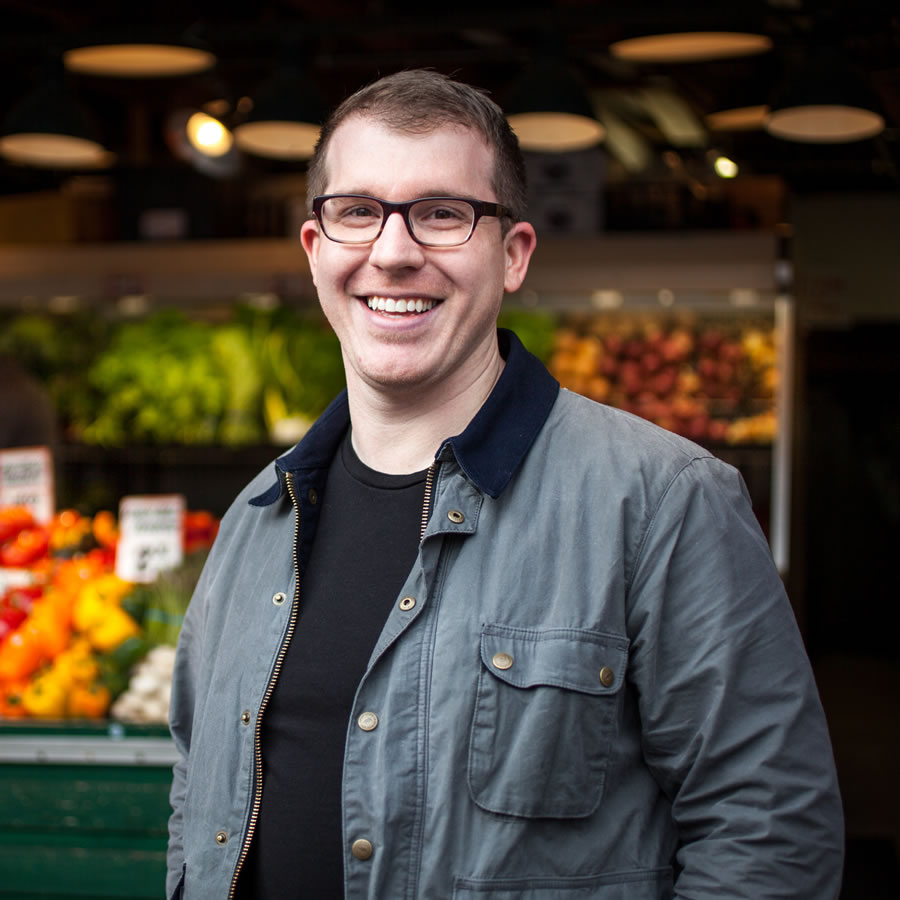 A 15-year veteran of the restaurant industry, Stewart knew early on he was passionate about becoming a chef. As a teenager he washed dishes in a restaurant, realizing that if he worked quickly enough the chefs would let him prep in the kitchen. They taught him basic skills, and before long he was elbowing his way onto the line. Out of culinary school he cooked in the emerging downtown Seattle dining scene, landing a gig at Tilth with Maria Hines Restaurants. Determined to take on New York City, Stewart moved east to work and continue training at top restaurants, including Luksus, ACME and The Waverly Inn. He topped that with a yearlong stint in San Francisco, cooking in Japanese farm-to-table restaurant NOJO and staging in Michelin-starred kitchens before returning home for the role as Executive Chef of 99 Park. He was the Chef de Cuisine at Thompson Hotel, and most recently worked as Culinary Director for the Hitchcock Restaurant Group. Quinton’s cooking is globally-inspired while unfussy, letting the natural ingredients shine in his dishes. His philosophy in cooking is “Don’t cook to impress people, cook to make them happy.”